On ManilaMail and Dik Pascual 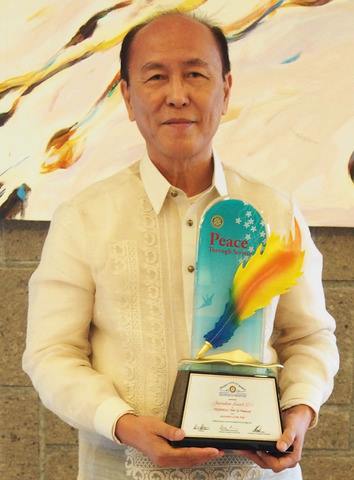 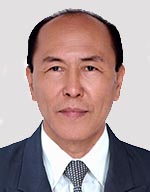 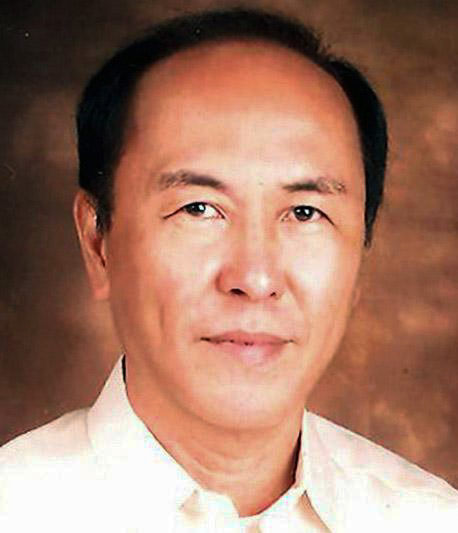 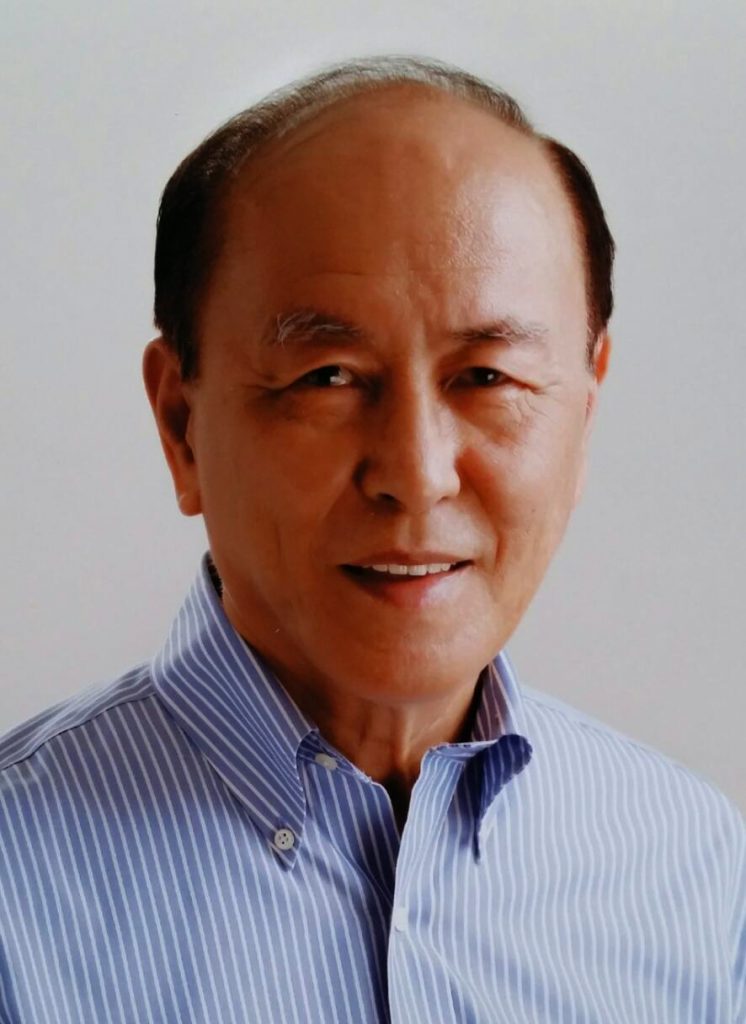 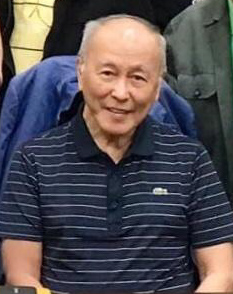 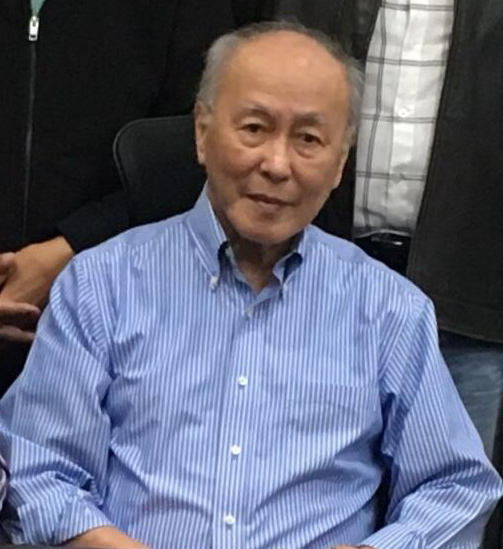 ManilaMail is a reference point for understanding the Philippines and Filipinos, why these hardy people and their nation caught in the crosscurrents of the East and the West are the way they are.

Federico D. Pascual Jr. has been writing since 1997 his column “Postscript” in the Philippine STAR, a leading Manila-based newspaper. His discussions delve mostly into politics, economics, foreign relations and front-page issues.

He is the recipient of the prestigious Journalist of the Year (2013) Award of the Rotary Club of Manila, the oldest Rotary Club in Asia.

Before writing for the Star, he was the Editor-in-Chief of the Philippine Daily INQUIRER. At some stage of his engagement, he served concurrently as President/CEO of the Inquirer corporation.

While Inquirer chief editor, he also wrote “Postscript” which he had carried over from the now defunct Daily EXPRESS. His main chore at the Express, where he was the Assistant Managing Editor, was closing the Front Page.

On the side, he was a professorial lecturer in the UP College of Mass Communication. He was once Senior Media Specialist at the Ministry of Information and a director of the National Press Club of the Philippines for seven consecutive elective terms.

In June 2005, he was appointed Director of the Institute of Mass Communication of the Angeles University Foundation in Angeles City.

From UE where he was Editor-in-Chief of the campus paper DAWN, he moved on to professional newspapering in 1964 as diplomatic reporter of The Manila TIMES. He was covering the Senate and national politics when then President Ferdinand Marcos imposed martial rule and padlocked the Times in September 1972.

Upon the assassination of opposition leader Ninoy Aquino in 1983, Pascual went on self-exile in the United States. There he published and edited The Filipino TIMES, a progressive weekly Fil-Am newspaper based in the San Francisco Bay Area.

After the 1986 EDSA Revolt sent Mr. Marcos fleeing to Hawaii, Pascual returned to Manila to become Editor-in-Chief of the Inquirer.